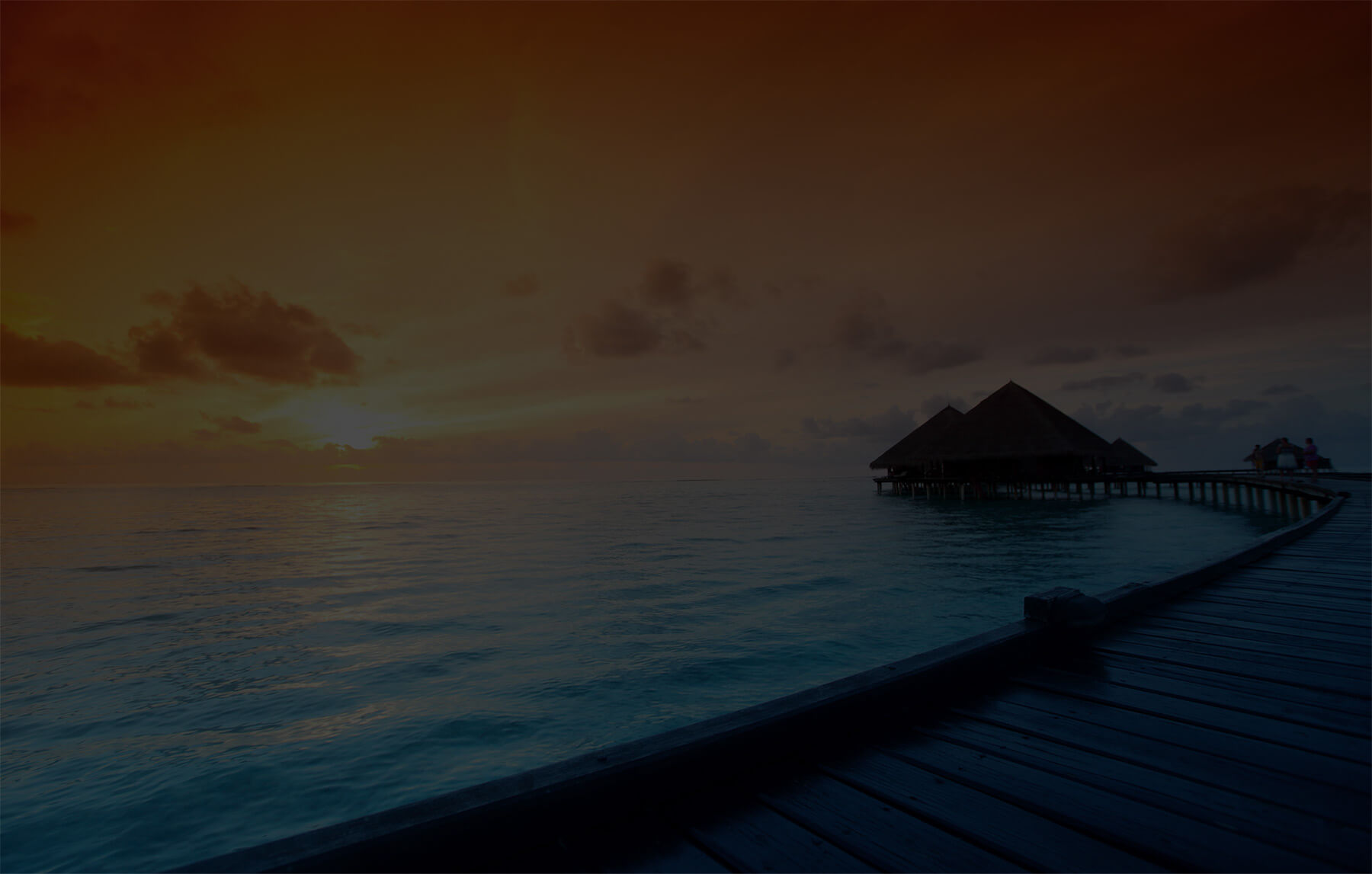 Please fill in your details below and one of our friendly team will be in touch soon.

Request a Call Back

Please fill in your details below and one of our friendly team will call back at a convenient time.

Type your search below to find what you're looking for. 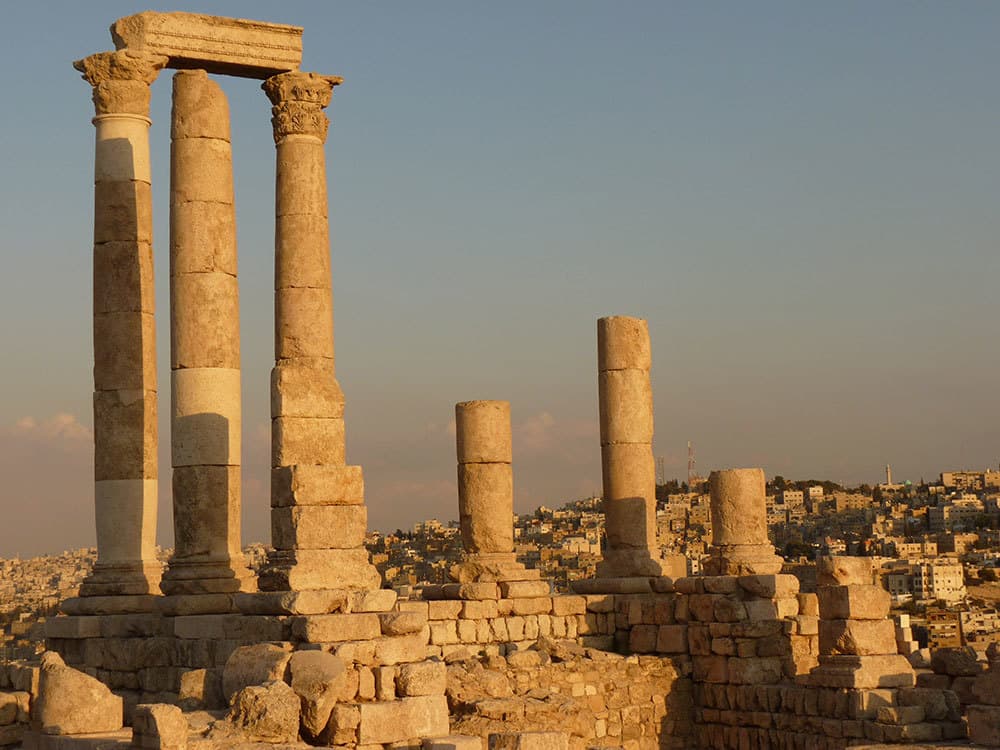 Things to do in Amman 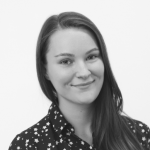 Things to do in Amman

Amman is a blend of old and new. Situated in the hilly area between the desert and Jordan Valley. The capital of Jordan, Amman is a great base for exploring everything Jordan has to offer. With Amman being around for millennia, you’ll find endless relics and historical sites to explore to Amman’s growing cultural scene with theatres and galleries. Not to mention the unique shopping opportunities and having some of the best nightlife in the Middle East. We’ve put together a list of our top things to do in Amman. 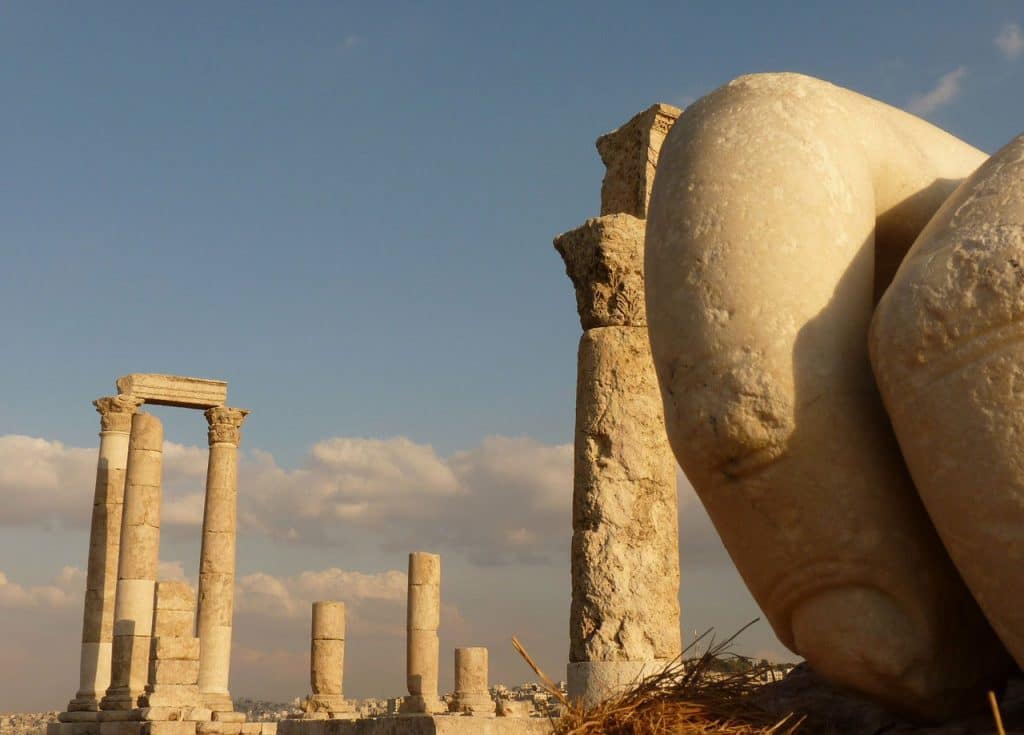 The Amman Citadel sits on the highest hill in Amman, Jabal al-Qal’a, towering above downtown Amman. There’s plenty to see at the Citadel, but the most impressive site being the Temple of Hercules, where you can see Hercules’ hand, a fragment left over from a statue that would have stood at the temple. 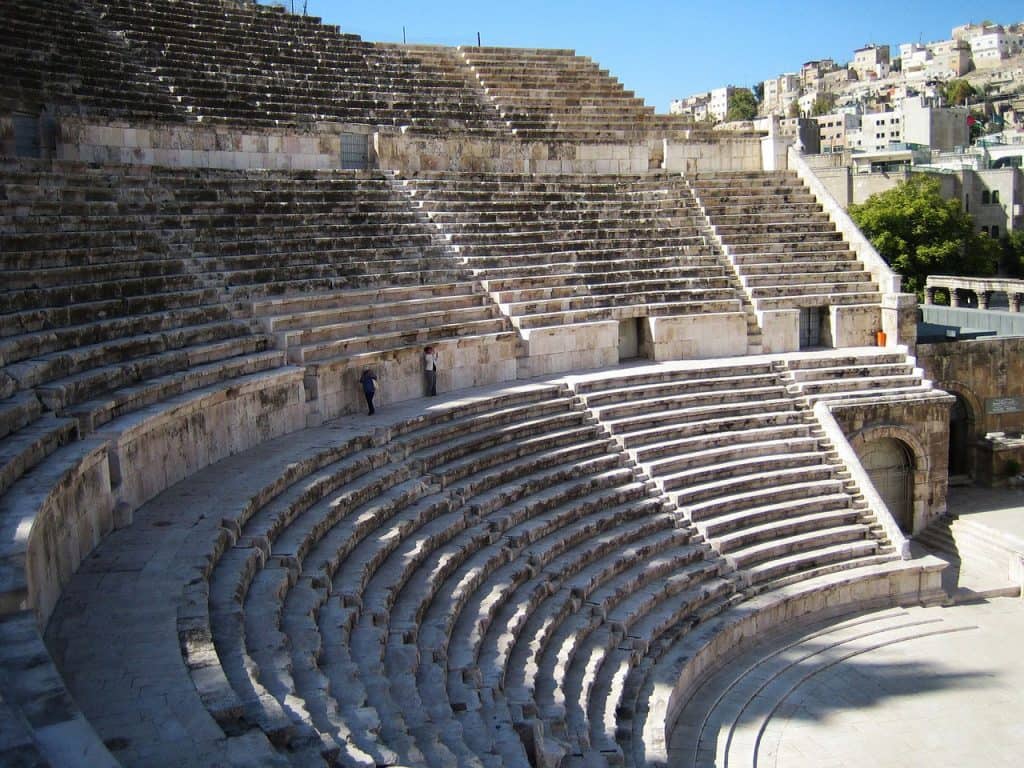 Downhill from Amman’s Citadel, the Roman Theatre is the most impressive relic in the Jordanian capital, it dates back to the Roman period when the city was known as Philadelphia. The theatre itself has a seating capacity of 6000. The best time to take photographs would be in the morning before the crowds and when the light is soft, or just before sunset when a stunning glow falls upon the theatre. 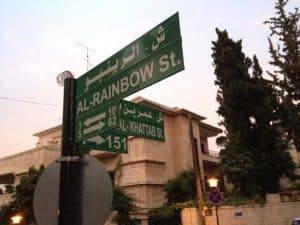 For authentic things to do in Amman, Rainbow Street is a hot spot for locals and those looking to immerse themselves in the Ammanian culture. Ammanis come here every evening to promenade and visit the many great cafes and restaurants. The Sufra Restaurant is an upscale restaurant on Rainbow Street that has even had the royals eat there. You’ll find plenty of shops if you visit in the daytime, it is quite a narrow street and can easily get clogged with traffic so we would suggest exploring it by foot. 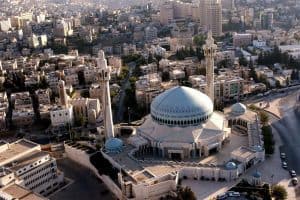 The beautiful and instantly recognisable blue dome of the King Abdullah 1 Mosque can house up to 7000 worshippers, with a further 3000 in the courtyard. This is the only mosque in Amman that openly welcomes non-Muslim visitors. Women are required to cover their hair with the headscarves available at the entrance to the mosque together with abeyyas to cover bare arms, legs or jeans.

Take a trip to Petra 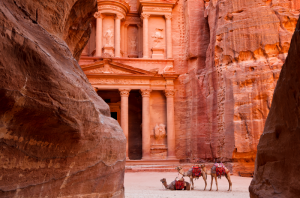 We would recommend twinning Amman with a short trip to Petra to see the famous archaeological site in the desert. This UNESCO World Heritage Site is half-built and half-carved into the pink sandstone cliffs, earning its nickname, the ‘Rose City’. It is accessible via a narrow canyon called Al Siq, before revealing the most famous structure, a 45m-high Al Khazneh, a temple with an ornate, Greek-style façade, and known as The Treasury, best observed fully lit by the mid-morning sun. You’ll also be able to see Petra’s largest façade, the Monastery.
Read more about Amman here 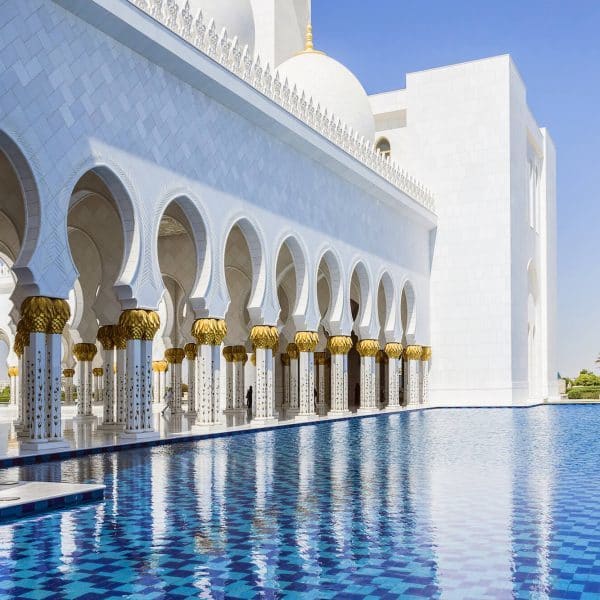 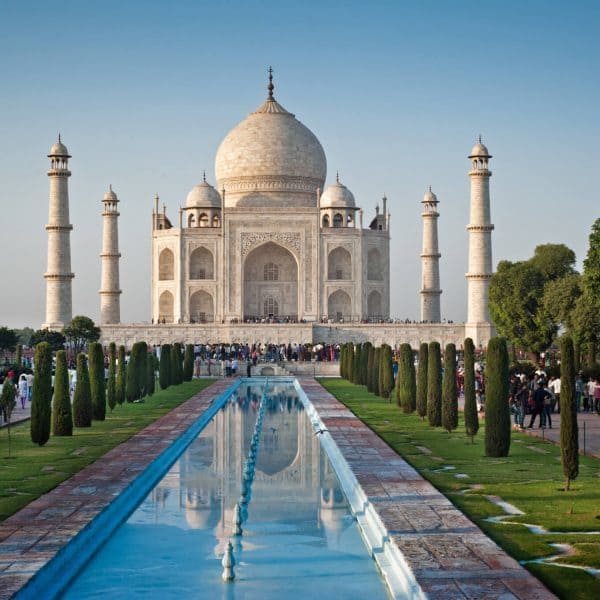 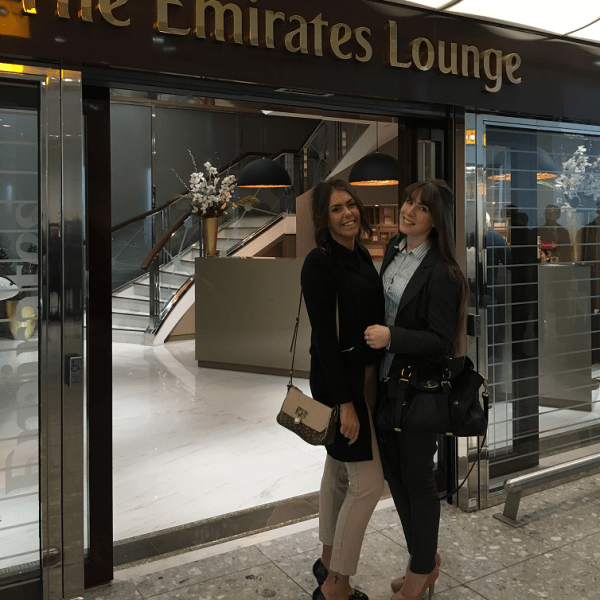 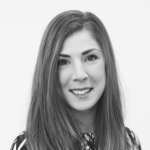 What Our Customers Say

Travelling to Australia fairly regularly I have used many very good agents. Having noticed this company on the internet I decided to give them a try.
After submitting the simple form outlining potential dates etc, Dale promptly called to discuss our options. He was extremely knowledgeable and clearly very experienced in Business Class travel, thinking very laterally on our route. After listening to what we were trying to achieve, he found us the most fantastic flights at an extraordinary price. Dale has got himself a customer for life, he is how all agents should aspire to be like.

We booked our Mauritius and Dubai honeymoon with Richard and the service was fantastic. We didn’t even think about stopping in Dubai until Richard suggested it. He even arranged free lounge access for us. Friendly, efficient and competitively priced.

Thank you for an efficient and friendly service. It was really easy to book travel for my Directors and I am pleased to have recommended Your Travel services to the wider team here.

Not ready to start planning?